Red, White or Green? Discovering the Food-Friendly Wines of Austria

I visited Austria as part of a group of approx. 100 writers, sommeliers and restaurateurs from some 35 countries who were brought together by the Austrian Wine Marketing Board for a total immersion in the state of the wine industry here.

(That’s me, Willi Klinger the MD of the AWMB and Laurie Tadayon, BAT’s social media marketing manager for wine at the Schlosshof.) We all shared an interest in the business of wine and an ability to speak English. Beyond that the diversity of accents and footwear underscored the internationalization of the wine industry.

Relatively unknown in America as a wine producing country, Austria is being recognized by the wine cognoscenti as on being on the cusp of being discovered… A new generation of winemakers is creating wines for a new generation of consumers. Both the wineries and consumers are all looking for the same thing…food friendly wines that express the uniqueness of the place they are made…what the French call “terroir”

And these guys know what they’re doing. Austria has developed a wine industry where it seems everyone has a practical if not academic Masters in Geology with a minor in knowledge of soils, rocks, terrain and weather patterns and their combined impact on making wine.

And because they’re reinventing the industry, they’re doing it with an eye for the future. Fully 16% of Austria’s wine is certified organic and most of the rest (excluding bulk wine) is made with an eye toward limited and minimal intervention. In fact, a growers’ group called Vinea Wachau has set standards for its members wines called the Codex Wachau. It strictly (and I mean that in the full Austrian interpretation of “STRICT”) ensures all the wines which carry the Wachau label and the designations of Steinfeder, Federspiel and Smaragd come from very defined geographies and soil and absolutely no manipulation with technology such as microoxygenation, fractionation, chaptalization, concentration or aromatization or the like.

But no story about Austrian wine can be told without beginning and ending with the indigenous varietal that defines the country, Grüner Veltliner. Grüner means Green, and it is one of the most versatile varietals of Vitis vinifera. It represents the largest percentage of production in the country…some 33% of vines. But its personality is very much determined by factors such as the soil it’s grown on, the altitude, and how long it’s left to ripen. Most producers now vinify in stainless and the wine rarely sees oak and it’s these two things that result in the one common element that defines Grüner…the balance of fresh fruit, alcohol and acidity. That’s what makes the wine so food-friendly and prompted one sommelier to ask his customers… “What kind of wine would you like, Red, White or Green?” 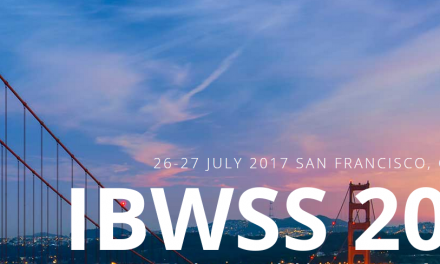