Globalization of Groups and the Mechanics of Social Media

I recently finished Clay Shirky’s book “Here Comes Everybody. The Power of Organizing Without Organizations” and have become even more impressed by him as a thought leader.
If you’re interested in how the web is transforming everything, this NYU professor puts it in terms I can grok. (See Robert Heinlein’s Stranger in a Strange Land for a definition.)

The key premise of the book is that the seminal function of the Web is enabling the convening of group-forming networks. Big deal? YES! A VERY BIG DEAL.

Shirky says “Revolution doesn’t happen when society adopts new technologies. It happens when society adopts new behaviors.” We all used to hear about e-mail being the “Killer App.” He pulls back the curtain on this a bit further to reveal the real killer app was the “reply all” function in email. That was the very beginning of Social Media. Now anyone can connect with anyone else in a group environment that doesn’t require synchronicity or physical proximity.

The implications of this are profound and explain the mechanics of how social media like Twitter and Facebook are so awesomely powerful and influential. “The web has lowered the hurdles to doing something in the first place, so that people who cared a little could participate a little while being effective in the aggregate. Having a handful of highly motivated people and a mass of barely motivated ones used to be a recipe for frustration. The people who were on fire wondered why the general public didn’t care more and the general population wondered why those obsessed people didn’t just shut up. Now the highly motivated people can create a context more easily in which the barely motivated people can be effective without having to become activists themselves.”

Add to the mix the tendency for us to trust the opinions of peers (think the Amazon “if you liked this, you might also like this” and we begin to see the implications of how this all scales up.

We’ve created this visual to explain the (I hate using this word, but it works here) viral nature of Social Media like blogs, sites, forums et al.

The important thing to recognize is that the post on a blog or forum is just the beginning, not the end. 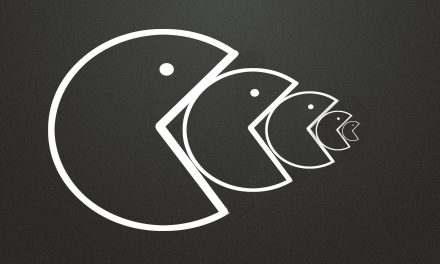 TOTC Day 3 the importance of vodka