Vinitaly US Tour Stops in NY

Last week Stevie Kim & Co. brought the Vinitaly Road Show to New York and I was on a panel discussion with Greg Dal Piaz of Snooth, Joe Czerwinski of Wine Enthusiast and Alfonso Cevola of Glazer’s and the author of the “On the Wine Trail in Italy” blog.

We began the discussion talking about the role ratings play in terms of getting brands into the US, on the shelf and purchased by consumers.  Bottom line, while they’re fraught with issues, they are an easily understandable way to distinguish between wines.

The conversation quickly segued to Social Media Marketing, arguably the most talked about subject in the wine world today.  Since I’d been on panels with several of these gentlemen before, it was interesting to put our convo this year in context with similar discussions in past years.  Key realization, the evolution of social media, wine criticism and wine writing from citizen blogging to a more professional standard.  And a milestone cited was Jancis Robinson appointment of Alder Yarrow as her designated American correspondent.

You can hear more of my and Greg DP’s comments in a video interview they did.

Warning: count(): Parameter must be an array or an object that implements Countable in /srv/users/serverpilot/apps/bevologyinc/public/blog/wp-content/themes/Extra/includes/template-tags.php on line 54 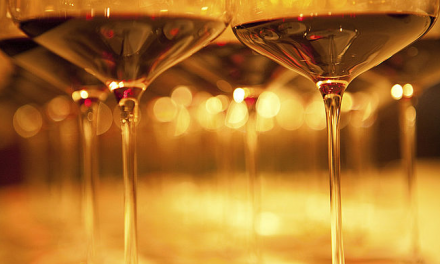 List of Rating/Scoring/Evaluation/Competitions in 2021 Relevant in the U.S. Market