I participated in a trade survey recently for which the results were just released at the Wine Industry Financial Symposium in CA. There were some interesting conclusions, none of which were new or surprising, but it is nice to have the stats to evolve opinion to fact. They’re publishing data from a consumer study next week.

Here are my summary comments on what the trade opinion survey data show:

-Category growth is in under $20 wines, over $20 is getting hammered and $10-$15 is the sweet spot
-In the under $20 category, Chile, Argentina and Spain in that order are the most rapidly growing import countries
-In the over $20 group, most respondents reported volume is “same or less” with out a few countries cited as showing any growth at all. And it’s the same countries and order
-On premise, significant growth in BTG under $8 and BTB under $30, with corresponding decreases at the higher end
-Australia continues to show the biggest declines at both the low and high end
-Regions selling value wines now, will prosper in the recovery (meaning Argentina, Chile and Spain)
-Consumers are more price-driven than ever
-Distributors’ top priority is reducing inventory
-Social media is avery important tool to communicate with the trade (that’s interesting…we’ve known that to be the case with consumers for a while, but this is significant in that it’s the trade.
-Top wine bloggers are Eric Asimov, Eric Orange, Jancis Robinson, Stephen Tanzer, Tyler Colman, Alder Yarrow 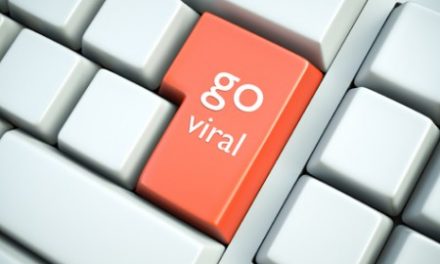 Viral is an Outcome, Not a Strategy

Check Out This Panel at the London International Wine Fair Wed. May 20

The Chocovine Phenomenon, or What Separates a Breakout Brand from an Also-Ran