You Can’t Steer a Ship by Looking at the Wake: Australia Trade Tasting Breaks New Ground

I’m just back from Australia where I spoke at the inaugural Australia Trade Tasting.  It was held in Melbourne and Sydney and put on by our friends at Beverage Trade Network.

The event consisted of a walk around tasting in Melbourne followed by individual days dedicated to the Australian market,  followed by a full day U.S. market focus and a final day for the tasting in Sydney.

We sponsored the event along with Wine Australia, MHW, the Melbourne International Wine Comp.,

Me, Sid Patel of BTN , John Beaudette of MHW and Adam Levy of the Melbourne Wine Comp.

and trade organizations representing Castilla-LaMancha, Alsace, BusinessFrance, and media partner “The Shout” which is the major industry trade pub Down Under.

Several things jumped out at me at the conference, and a few have emerged as I’ve had the chance to reflect on the people I met, things I heard and wines I tasted.

Bottom line:  if you think you know Australian wines, it’s time for a fresh look at what’s in the barrels and bottles now.  It will blow your mind.  If you’re interested in making connections with the top producers I tasted there, let me know. Hungerford Hill’s Pinot Gris was just one example of a wine that ought to be available in the U.S.

Australia is roughly the same size as America. 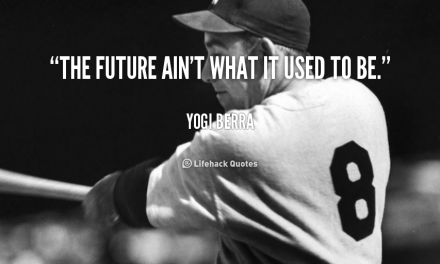 “My wine is really great.” Really? That’s Your Point of Difference that Makes a Difference?