Registration to attend Vinexpo New York went live this week and you can register here:  https://www.vinexponewyork.com/attend/

So far, the show has signed on over 160 exhibitors from 14 countries and the response I’m getting from promotional emails to my personal network has been very favorable.  One of the very progressive ideas that distinguishes Vinexpo New York is that it is a collaboration between Vinexpo and Diversified Communications, a large and experienced multi-national event management company headquartered in Portland, ME.  That prescient decision by the two companies is going to result in the best of both worlds:  Vinexpo’s international wine and spirit industry experience, and Diversified Communications’ expertise in putting on events.  I had the chance to attend the Seafood Expo North America in Boston this past May that Diversified Communications has a similar deal with, and was very impressed with what I saw.

The Vinexpo New York show addresses a fundamental need for export wine and spirit producers:  How to break into and grow in the U.S. market.  Exhibitors will include new-to-the-U.S. brands as well as established products seeking to expand their footprint in America.  On the attendee side key buyers will include importers and wholesalers, but also on and off premise accounts, sommeliers, industry influencers and journalists.  The focus of the event itself is all about making business connections and deals.

I’ve had the chance this year to attend Vinexpo Bordeaux, and just returned from attending Vinexpo Explorer which was put on last week in  collaboration with our friends at the Austrian Wine Marketing Board (AWMB).  The Bordeaux event really drove home the credibility of the Vinexpo name and the Vienna event exceeded expectations in dramatic fashion.  In fact, Vinexpo announced there that the second edition of Vinexpo Explorer will take place next September in Sonoma County, CA, further indication of their commitment to establishing a strong presence in the U.S.

There’s a lot more news to come regarding the show including some very interesting initiatives that were started in Bordeaux, improved in Vienna, and will be further refined and adapted to the unique structure of the U.S. market.  I’ll have more details on that in following posts.

In the meantime, make sure to mark your calendars for March 5/6, 2018 and go to the Vinexpo New York site and register to attend.

Wines of Chile: Can you say QPR? 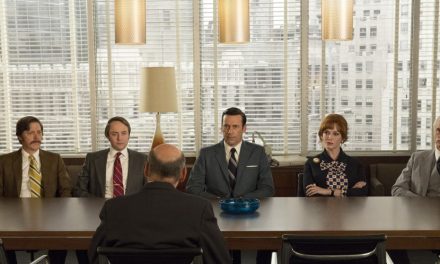