It’s been a whirlwind past few weeks with a focus on the wine business. And as we all so often remark, it’s a small world and we ran into a bunch of folks we’ve had the pleasure of working with and meeting over the years. My wife Susan and I attended an enjoyable Saturday afternoon wine tasting Seminar at Bar Boulud in NY presented by Sophia Perpera of All About Greek Wines and hosted by sommelier Michael Madrigale. Daniel Boulud showed up for a sip and the event was also attended by Charles Curtis, MW, who is the North American head of wine sales for Christie’s and whom I met at Vino 2009. Also stopping by was Michael Lawrence, COO of the Boulud empire.

The history and heritage of Greek wines is packed with fascinating stories…like the unique way Assyrtiko grapes are grown in Santorini…it’s so windy on the caldera slopes that they train the vines into baskets with the grape bunches draped on the inside and the leaves on the outside.

The vines end up so long that they have to restart the vines by burying cuttings adjacent to the mother vine every 75 years or so. Some of the vines are reputed to be more than 500 years old. After the tasting we had a fabulous evening of conversation, mezes (Greek tapas) and wine with Sophia and her husband George Athanas. Chef Michael Psilakis joined us for an hour and explained the concept of his new wine bar at Anthos.

Philip is an original in the industry and unique in his ability to educate with humor…think Dom DeLouise with an MW. Sponsoring the event was Brescome Barton and we had a nice talk with John Goldstein, CEO and his son Seth who runs one of BB’s four divisions. John used to be a neighbor of ours in Simsbury.

The prior week Jeff and I attended a dual Bordeaux event in NY “Today’s Bordeaux” and Rive Droite de Grands Vins de Bordeaux. It was the first chance I had to taste wine en primeur, an interesting experience, but I really must say I’m not too sure my palate can appreciate what I was tasting. The Today’s Bordeaux side of the show presented 100 wines between $8 and $35…part of the CIVB program to educate Americans that Bordeaux isn’t all Grand Cru’s…they have dozens of Chateaux producing affordable wines that exhibit terroir and are produced for current consumption. 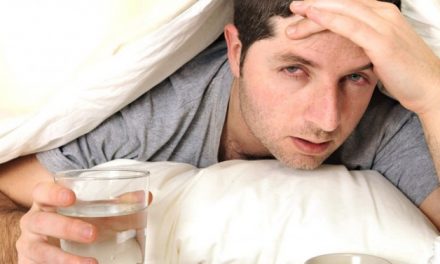 The truth about “Red Wine Hangovers”…hint, it’s NOT about sulfites.

The Thank You Economy by Gary Vaynerchuk