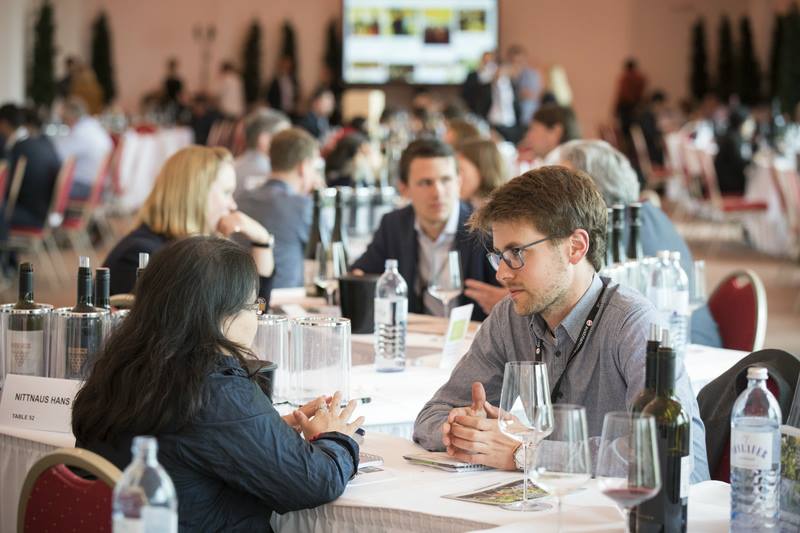 Vinexpo has released a bunch of news items in recent weeks.

Vinexpo New York which is being put on in conjunction with Vinexpo and Diversified Communications, has been getting tremendous response from exhibitors. So much so they’ve had to expand the originally planned floor space. Mark your calendars for March 5/6, 2018 in New York.

One of the benefits exclusive to exhibitors has been the opportunity to participate in a series of webinars I’m conducting to help educate them on the U.S. market and prepare them to have more substantive conversations with prospective importers, distributors and on and off premise retailers at the show itself. I’ve done three of them including one on understanding price structures and the second was on top mistakes wine and spirit brands commonly make in the U.S. The third will be on contracts and agreements with a goal of putting suppliers on an equal footing when negotiating with importers and distributors.

Moving on to Vinexpo 2019 date, they’ve announced the it will be moved up from the traditional third week of June to May 13-16, 2019. My personal POV is that’s a wise move by Guillaume Desglise and his team. Earlier is better from a business perspective, and it removes one major concern many attendees had after this year’s unfortunately timed heat wave.

Next up, they announced another new event, Vinexpo Paris, to take place Jan 13-15 in 2020 in a step designed to get a heads start on the annual trade show schedule.

Last, I had the pleasure of attending the inaugural edition of Vinexpo Explorer held in September and conducted in concert with the folks at the Austrian Wine Marketing Board. 90 buyers from around the world convened at the Orangerie at Schoenbrunn Palace for an innovative way of creating industry focus on an important wine region. Having worked with AWMB for many years, it was no surprise that the combination of Willi Klinger, Barbara Waxenegger and the Austrian team with Guillaume Desglise, Richard Guyon and Mathieu Vanhalst and the Vinexpo team went off like clockwork.

One of the things that impressed me at this show was the way the tables were laid out. The picture above doesn’t quite do the layout justice, but if you look closely you’ll see the tables are laid out in a diagonal pattern instead of all in a common line. I’m sure it’s been done before, but I made note of it here because it seemed to change the dynamics of conversations on the trade show floor. There was less of a chance to have a big group surrounding a table 180 degrees; visitors were channeled into a 90 degree corner which resulted in much more intimate, focused conversations.

The news piece re: Explorer is that the next iterations will be held in Sonoma Sept. 23-25, 2018 in Sonoma County CA. Yes, that’s where the fires were, but I think we’ll find that in spite of the damage, the wine industry in Sonoma will weather this storm, and it is particularly appropriate that Vinexpo Explorer will draw the wine world’s attention to Northern Ca.

This Ain’t Yo’ Mama’s Soup!