Ever Heard of a “Discontinuous” Still?

OK, here’s one for the real spirits geeks out there. In researching some background material on Pisco requested by Camper English of Alcademics fame and riches, we came across several references to “discontinuous” stills. I’ve been in the industry for more than 20 years and up till now had never heard that word.

My understanding is that there are basically two kinds of heat distillation (cold distillation like that used to make applejack is another method:

1.Continuous also known as column stills. Continuous means the system cycles product through the columns for a continuous stream of output.

2. Alembic or pot stills, which are used for batch distillation. In this method spirits are produced in batches, the heads and tails are discarded and the “heart” of the distillate is used for the final product. Output is of course in batches. (That’s Johnny Shuler, Master Distiller at Pisco Porton by some classic cognac stills imported from France.)

There are pros and cons for each of these methods and I’m not going to go into that here…I bet everyone who reads this column knows them already.

But this “discontinuous” thing is bugging me. I reached out to friends Shelley Alger at Cleargrape who kindly forwarded me source material from INDECOPI, the Peruvian agency that looks after intellectual property, and writer Greg Dicum who wrote “The Pisco Book” which should be coming out soon. My supposition is that it probably stems from a bad translation of some Spanish word in some regulation and then got included and reused in other references.

My problem with the word is that it presupposes the standard is a continuous still. In reality the original still design is the alembic which goes back to the Alchemists in the Middle Ages and the Arab discovery of distillation before that. It’s sort of like us calling a car a “horseless carriage”.  That’s an anachronism, but a discontinuous still is just plain wrong.

I would like to know if anyone has seen the use of “discontinuous” still in any other references? And does it bug anyone else? 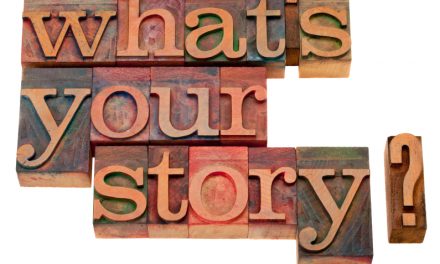 Brand “Story” vs. “Narrative”: Why the Difference Matters