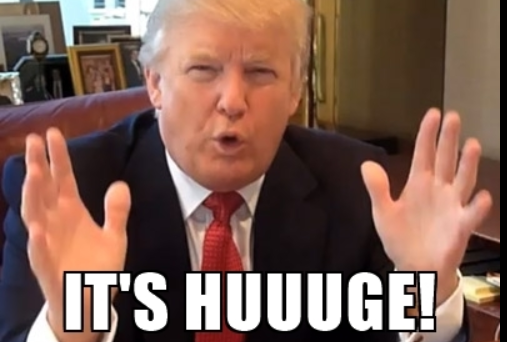 The new U.S. tax law that took effect Jan. 1 included some major reductions for craft wine, spirits, and cider producers. The big news is that the law applies to imported products as well as domestic brands.

As the Craft Beverage Modernization and Tax Reform Act name implies, the focus of the legislation was to support the growth of jobs and economic impact from craft beverages. The net effect will be to even the playing field for small and medium size producers and allow them to compete better with the big brands, and perhaps more importantly, make export brands more attractive to American importers.

I spoke with Bill Earle, President of NABI, National Association of Beverage Importers and one of the behind-the-scenes movers and shakers that helped get the law passed. His perspective is that “the law extends the new rates and credits to all producers and thereby avoids the creation of non-tariff trade barriers that would pit domestics vs. imports.”

TTB is feverishly working to set up guidance for rules and regulations for this law, but the likely net result will be that imported craft (defined by production quantities) wine, spirit, and cider products will become significantly more attractive to American importers. That’s because the reduced taxes free up margin that gets multiplied in the Three-Tier System.

— recognize that for export brands, the benefit accrues to the importers because they’re the ones who pay the tax. It does however open the door to price structure revisions to allocate that freed-up margin. And that means potentially more money to support and promote export brands in the U.S. The key to making that happen is proactive negotiations.

–As it stands now, the new lower rates will expire at the end of 2019 unless renewed or extended.

Earle’s summary: “Honest and transparent relationships between importers and suppliers couldn’t be more important. You can expect importers to look for assurances that producers don’t allocate the new credits beyond their limits. Some form of indemnification in the foreign producer / importer relationship will likely be on the table.”

So, just how significant is all this? For the first time since the Civil War, the Federal Government has actually reduced taxes on distilled spirits. It’s also the first time in 80 years for wines.

Ever Heard of a “Discontinuous” Still?

Be Part of the Conversation