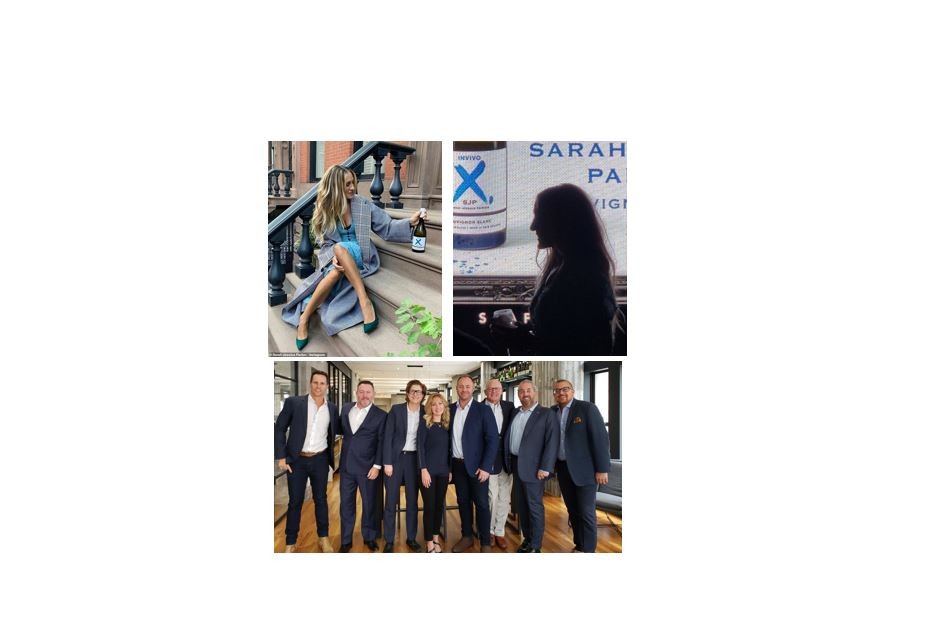 Sarah Jessica Parker’s partnership with the boys at Invivo Wines officially debuted at a glamorous party held outdoors at South Street Seaport in NYC on Sept. 18 and initial distribution in 20 U.S. markets. https://invivoxsjp.com/

The wine concept was the brainchild of Rob Cameron and Tim Lightbourne of Invivo Wines out of New Zealand.

I was introduced to the duo via a referral from Suzanne Kendrick of Wine-Searcher and first met with them in Auckland in Feb. to help plan the launch in the American market. Fast forward to Sept. 18 and the event marks something most folks in the industry (myself included) advise against…picking a Q4 launch date that would be a challenging time target to hit.

In this particular instance, it was made possible by the drive of Marc Taub and the fantastic team at eponymous importer Taub Family Selections. From a first convo at WSWA, the team streamlined the process that allowed the launch of an “in calendar year” 2019 vintage.

This was a fascinating project to work on not only because of the challenges faced and solved, but also because of the character of Invivo’s principals. As I learned from my visit, NZ is a land of soft-spoken, openly welcoming and friendly, coffee-crazed folks that is often conflated with Australia. Rob and Tim in particular are a 15-year overnight success with a lot of mileage developing their own label, and then a similar project with Graham Norton, popular talk show host in the U.K. Graham’s visibility, and his initials…think sauviGNon blanc and the newly introduced GiN are topping the sales charts there

The InvivoX,SJP project built on the learnings from that success, and adapted the model to SJP who created the label art and the unique requirements of the U.S. market…an area where I helped a bit. And of course, the partnership with Sarah Jessica Parker resonates so incredibly well with the target audience of fashion-conscious female consumers. Add SJP’s active presence on social media, and particularly with a 5 million strong Instagram following is perhaps the most effective marketing tool in their quiver: leveraging existing aware and loyal SJP followers, engaging with her during the journey and now commercialization.

So, the party has just started, stay tuned to see how well the brand does through Q4 and look for extensions in the months to come, likely to include a Provençal Rosé and a more “serious” red from a country-to-be-named–later. 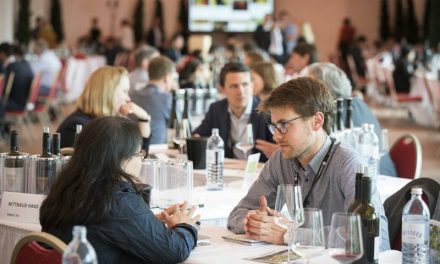 Bevology to Sponsor and Speak at wine2wine Business Forum 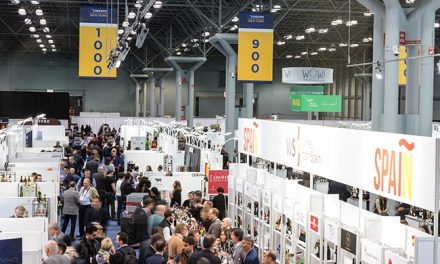 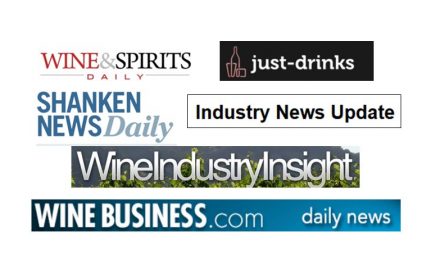