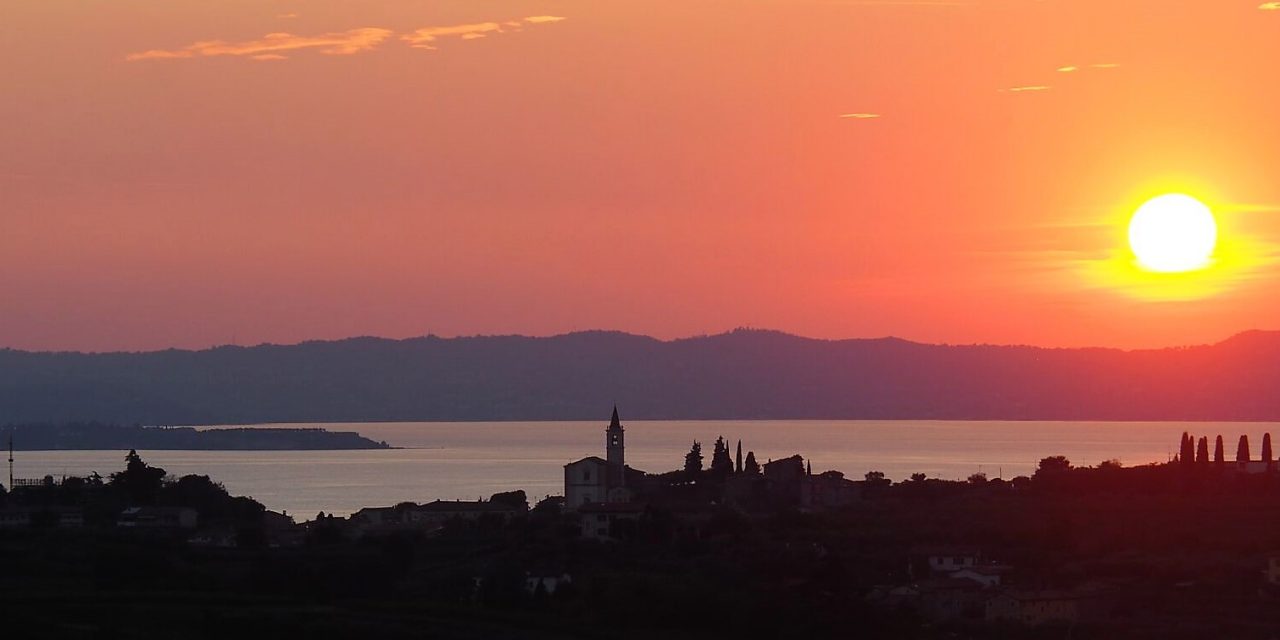 I visited the Bardolino region this year with a group of other journalists and came away, surprised, delighted, and with a whole new appreciation of what makes Rosé, well Rosé.  My memory of the category was tainted with the bottles of Mateus and Lancer’s  we drank in college (and thought of as cool at the time.)  They were cloyingly sweet, frizzante and totally alien to what we know of as modern Rosé.

Flash forward to today, and to Bardolino, a charming little village on the east shore of Lake Garda, an hour or so drive a bit North by West of Verona.  Bardolino is a town name, and a wine appellation that covers a number of different wine types and styles.  In the case of Chiaretto (pronounced Key-ah-ret-o, with a rolling “r”) there’s quite a bit of history.  The earliest documents reference the word  in 1806, but the wine as we recognize it now was an innovation of an Italian wine pioneer.

The name comes from the Italian word for “pale,” chiaro, and the etto on the end makes it “little pale one.”  As I said, it’s got some serious historical chops, and part of that is because the grapes used for the wine are the primary ones used in many other Veneto wines and regions including Valpolicella and Amarone:  corvina primarily, filled out with rondinella and molinara.

Key to Chiaretto’s popularity is the young, fresh flavors of citrus fruit balanced with bracing acidity.  Or as one of our company said, “in your face freshness.”

We got to try a variety of Chiarettos alone, with lunch, as an aperitif, paired with a variety of the region’s traditional specialties…salumi (cured meats), local cheese, olives and pizza.  And it’s the latter that really made a connection for me.  We ate at Saporé one night in Verona, which is one of the best pizza joints in all of Italy (and right up the street from the still-standing “Lion’s Gate” from Roman times.)  Yowza, a match made in heaven.

All of the producers we met really impressed me  and one was a real surprise,  Daniele Delaini’s Calicantus, a biodynamic producer who is in the process of renovating his family’s 15th century estate (wish I had one of those)  after leaving a banking career in Milan.  That’s him in the photo above with a spectacular view overlooking Lake Garda.

I was also lucky to return to Verona in early December to speak at Stevie Kim’s Wine2Wine industry think tank.  while there we took the opportunity to visit Carlo Nerozzi at his Le Vigne di San Pietro in the hills of Sommacompagna. Carlo produces Chiaretto and Bardolino and his wines were the first from Bardolino to win a prestigious Due Bicchieri in the Gambero Rosso competition.  Sue and I were there with our friends Maurice and Val Healy from the U.K. who discovered a Steinway grand and treated us to an impromptu concert of Nancy Whiskey and Your Song, which made it that much more enjoyable.

So, yeah, you can say I converted.  I’ve given up the rep of the guy who says no way to Rosé, and will be enjoying it with the family at this year’s Christmas gathering.  So, ask for Chiaretto at your local wine shop.  Trust me, it’ll be worth it. 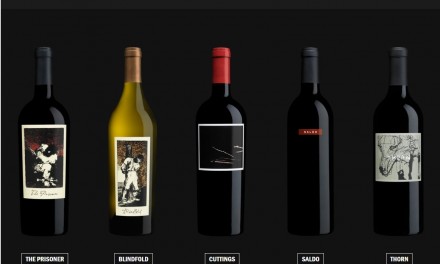 Link to The Drinks Business article on distributor consolidation